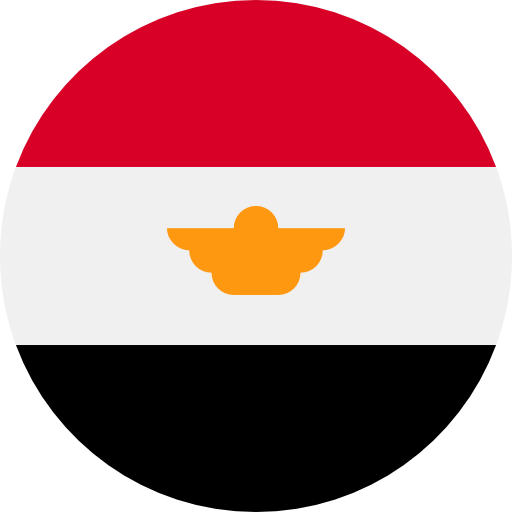 General Director of Antiquities in the West Bank: Ali El-Asfar

Members of the Spanish team:

The Egyptian Supreme Council of Antiquities in Cairo has been very supportive, and we are most grateful to its Secretary General, Dr. Zahi Hawass, and to Magdy El-Gandour, General Director of Foreign and Egyptian Missions Affairs. In Luxor, the Antiquities Service has always been ready to help, and our gratitude goes to Dr. Holeil Ghaly, Head of Luxor and Upper Egypt Antiquities, and to Ali El-Asfar, Director of the Antiquities Department in the West Bank.

It is necessary to mention that our inspector for this season, Ramadan Ahmed Ali, has been extremely kind with us, always willing to help and cooperate in every way. He has been very efficient and diligent in his duties, and we had considered ourselves lucky to have him working with us.

Rais Ali Farouk, has been a very important pillar for the success of our work. He organizes the workmen perfectly well, and always has in mind the timetable. He has a great sensibility for archaeology, and for the conservation of the objects found and the structures unearthed. He gathers all the qualities that a good rais must have.

We have employed around eighty workmen. They have worked very hard and with great care, and we are more than satisfied with their job.

ARCHAECOLOGICAL WORK OUTSIDE THE TOMBS

The tombs of Djehuty and Hery are located at the foot of the rock hill of Dra Abu el-Naga north. The slope is very steep, and so is the mound that has accumulated in front of the entrances to the tombs. Thus, the difficulty of clearing the open courtyards is due to the fact that we are working inside a depression.

This season we have concentrated our work outside, on the open courtyards. As in previous seasons, we have divided the site in square grids, and we have used an integrated topographical station to locate all the finds horizontally and vertically.

The aim of excavating the mound in front of the tombs is to find out the dimensions of the courtyards, and if they had a wall and a small pylon at the entrance. In this sector, the most relevant finds consist of several relief fragments coming from inside the tombs of Hery and Djehuty. They were probably thrown outside by robbers, or as a result of the Marquis of Northampton’s quick excavation in the area, back in 1898-99. These fragments will be very important for us when we start restoring the walls inside the tombs.

We have started clearing the open courtyard of Hery’s tomb, and now the entrance is visible from outside.

A second group of workmen has been involved in clearing the area above the tombs, slightly higher up the hill. The aim of the work here was to facilitate the excavation of the base of the early XVIIIth Dynasty private pyramid that we found last season above the entrance to Hery’s tomb. In the Saite Period, once the pyramid had collapsed, a pit for a mummification deposit was cut into the gebel that once formed the pyramid’s core. Inside it, we found big jars containing linen bandages, and ropes still hanging from their handles.

Clearing the northern wall of the pyramid, the entrance to another tomb is now quite visible. This tomb is connected from inside with that of Hery, a circumstance that can be of great help in the future, when we start removing the debris that now fill Hery’s inner most chamber. Near its entrance, we discovered some stamped mud-bricks with the impression still legible: “The scribe Nebamun.” He is very likely the owner of the tomb, the fourth in this row of tombs.

In this sector also, we have tried to close the hole, possibly a robber’s shaft, through which debris fall inside the inner most chamber of Djehuty’s tomb. For that purpose, and in order to strengthen the hillside, a stone wall was built above the tombs.

The team included two architects. They have been involved in the topography and mapping of the area. They have also traced descriptive and detailed drawings of the open courtyards.

Two Spanish restorers have been with us the whole season. A third restorer, Ahmed Baghdady Yousef, was assigned to our mission by the Antiquities Service, and proved to be of great help. They have systematically cleaned and consolidated the fragile objects as they were unearthed. They have also started cleaning the inscriptions and reliefs of Djehuty’s vestibule, and consolidating the traces of painting still in situ.

Following their cleaning, epigraphic work has started in this part of the tomb. For the epigraphy, we are using high resolution digital photography and a vectorial drawing program called “FreeHand.”

The restorers have also devoted some time to study the damage of the reliefs, especially in the transverse hall of Djehuty’s tomb, where the walls look as if they have been washed. The hypothesis that we have been considering is that the damage has been caused by a kind of cyano-bacteria that eats the surface of the stone and leaves it smooth, as if washed.

Two entomologists from the National Museum of Natural Science in Madrid have studied the insects inside the tombs and those attached to the linen bandages that we have found scattered through the open courtyards. They have also studied carefully the insects that they found inside the wooden coffin that we found last season and over its mummy, now kept inside Carter’s House Magazine.

Salima Ikram has x-rayed the mummy and studied its condition, the wrappings and the coffin, assisted by Samiah El-Margani, a representative of the Antiquities Service. The former also studied other funerary objects that we found in previous seasons, such as the mummy of a monkey, that of a cat, a canopic lid and fragments from various coffins.

Among this season’s finds, the following objects are considered relevant for the progress of our research project:

Three objects found in our first two seasons of field work, during the clearing of the open courtyards of TT 11 – 12, have been taken to Luxor Museum at the end of the third season, for the opening of the new galleries that will take took in May 2004. They are the following:

Baloons and outside the site